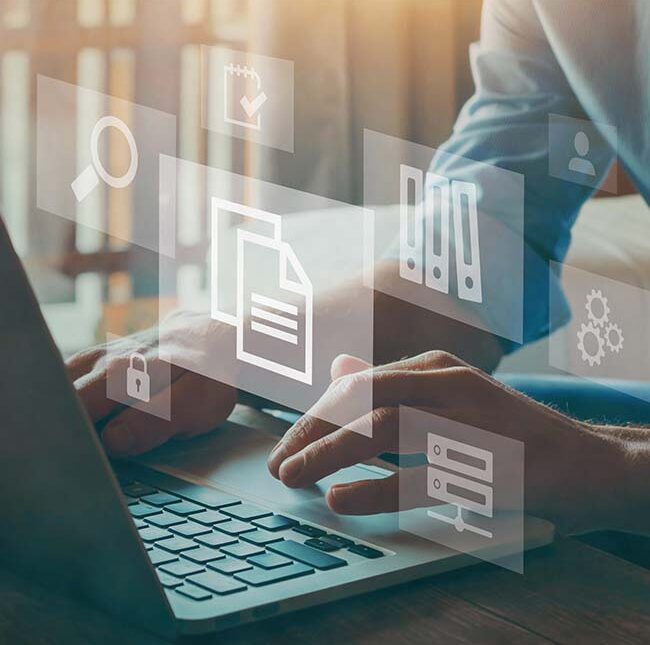 GraphQL In 2012 Facebook started GraphQL as an internal project. An idea was to increase the flexibility of client-server communication, especially for data fetching issues in their mobile apps. In 2015 GraphQL had became open source, which resulted in growing GraphQL popularity also in fortune 500 companies: Expedia Group has moved away from its RESTful API strategy, which was causing hardships […]